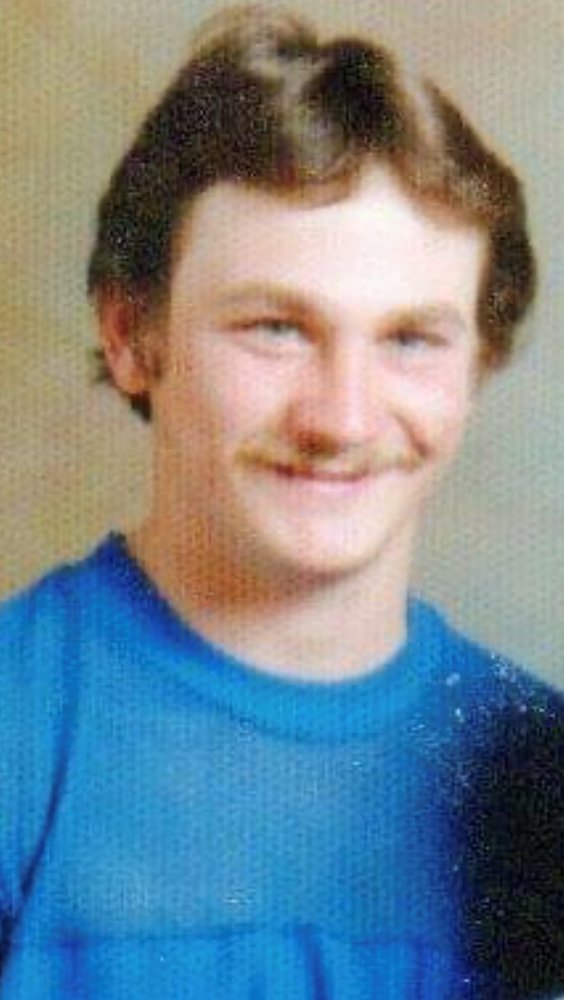 Please share a memory of Lewis to include in a keepsake book for family and friends.
View Tribute Book
Payne, Lewis Norman Bay City, Michigan Lewis passed away at home with his family on June 29, 2021 at the age of 56. He was born September 5, 1964 to the late John and Rose Payne. He enjoyed spending time with his wife and grandchildren, and loved being outdoors and going for long rides. He is survived by his wife, Vickie Payne; his mother and father-in-law, Linda and John Watson; daughters, Ashley and Hailey Payne; his son, Scott Burkhart; three grandsons, Austin Dwyer, John Black, and Easton Payne; granddaughter, Adia Payne; four siblings, Rosemary Claes, John and Naomi Payne, Raymond Payne, and David Payne; two brothers-in-law, Christopher Pfau (Nicole Swiben) and Clifford and Angie Pfau; sister-in-law, Debra and Fred Ramey; and many nieces and nephews. He was predeceased by his niece, Rebecca Pobalis and a brother-in-law, John Watson IV. No services are planned at this time.
To send flowers to the family or plant a tree in memory of Lewis Payne, please visit Tribute Store

Look inside to read what others have shared
Family and friends are coming together online to create a special keepsake. Every memory left on the online obituary will be automatically included in this book.
View Tribute Book
Services for Lewis Payne
There are no events scheduled. You can still show your support by sending flowers directly to the family, or planting a memorial tree in memory of Lewis Payne.
Visit the Tribute Store

Share Your Memory of
Lewis
Upload Your Memory View All Memories
Be the first to upload a memory!
Share A Memory
Send Flowers
Plant a Tree