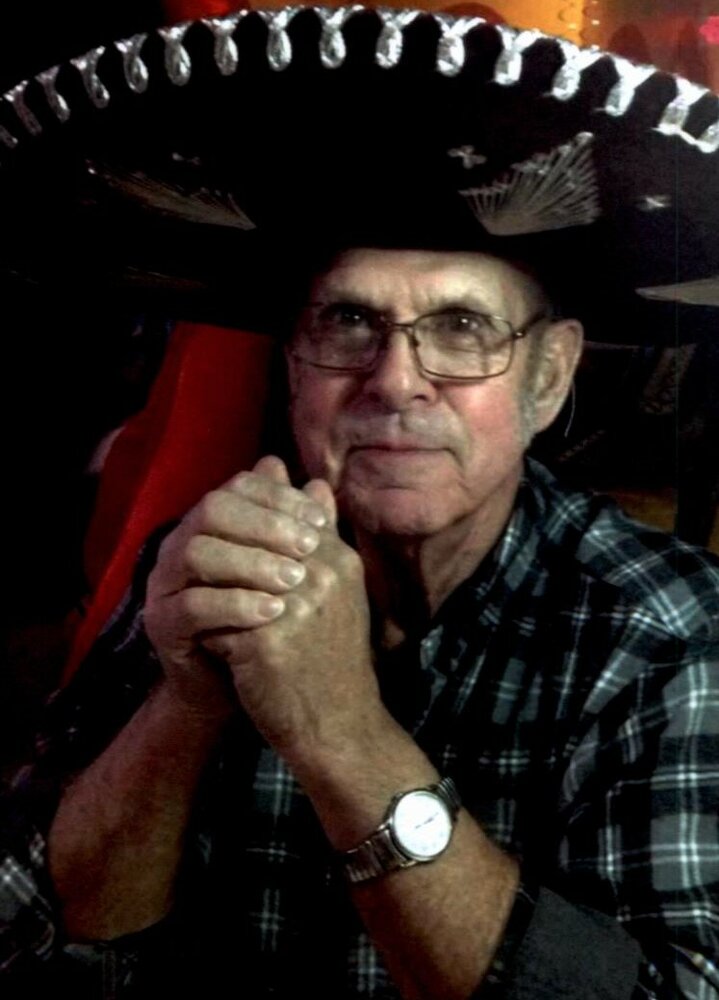 Please share a memory of Dennis to include in a keepsake book for family and friends.
View Tribute Book
Dennis Dean Russell “Denny” passed away at Mid-Michigan Medical Center- Midland on Friday, March 4, 2022. He was born in Midland on December 13, 1942, to the late Orville and Phyllis (Williams) Russell. After graduating from Midland High School in 1961, he joined the Navy and served on the aircraft carrier the USS Constellation (The Connie). After returning home, he married the love of his life, Sharon Lee Thorington on July 11, 1964. Denny worked at General Motors Gray Iron Plant as a millwright, retiring December 31, 1997, after 34 years of service. His passions were spending time with his family, being outdoors, cutting wood, gardening, hunting and building anything & everything. He leaves his family many treasures and treasured memories. When his children were younger, he was very active in the Larkin Township Little League, maintaining the grounds, welding back stops and outfield fences, and coaching and umpiring games. In recent years when it was cold outside, you could find him with his dog Lady by his side putting a puzzle together. He is survived by his wife of 57 years, Sharon Russell; their children, Dennis (Tina) Russell, Sherry (Paul) Wilson, and Tim Russell; nine grandchildren and their spouses, Max, Kristi (Derek), Jackie (Chris), Monica (Dustin), Dennis (Megan), Josh (Laura), Heather (Chris), Brandon (Cecy), and Dan (Lyn); seventeen great-grandchildren; sister, Arlene James; sisters-in-law, Donna Russell, Janice Thorington, Karen Russell, and Marry Ross; and several nieces and nephews. He was predeceased by a son, Donald Russell; his parents, Orville & Phyllis Russell; and Max & Mary Thorington; siblings, Larry Russell, Gary Russell, Chuck Russell, Max Thorington Jr., Allen (Ted) Thorington, Joyce Thorington, John Thorington, and Catherine Thorington. Denny was a member of and truly enjoyed attending The Church of Daniels Band in Crump, MI. A Funeral Service will be held at 1:00 P.M., Thursday, March 10, 2022 at the Hyatt-Ewald Funeral Home, 700 N. Monroe Street, Bay City, with military honors by the Bay Veterans Council. Pastor Jim Huggard will officiate. The family will receive friends at the funeral home on Thursday from 11:00 A.M. until the time of service. Those planning an expression of sympathy are asked to consider memorial contributions to the Wishes of the Family. To sign online guestbook visit www.hyattewald.com
To send flowers to the family or plant a tree in memory of Dennis Russell, please visit Tribute Store
Thursday
10
March

Share Your Memory of
Dennis
Upload Your Memory View All Memories
Be the first to upload a memory!
Share A Memory
Send Flowers
Plant a Tree