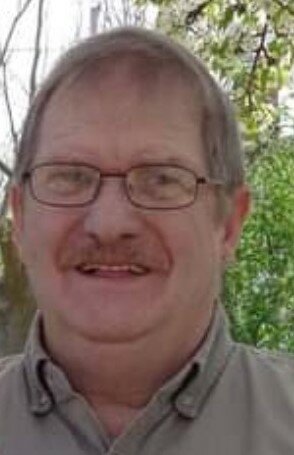 Please share a memory of John to include in a keepsake book for family and friends.
View Tribute Book

John W. Anderson Sr., age 71, passed away suddenly at his home on August 4, 2022.  John was born on January 11, 1951 in Florida to the late Myrtle Delbaugh.  John has lived in Florida and New Jersey, but has made Bay City Michigan his home since 1993.  John worked as a truck driver for many years before retirement.  He was a proud Marine having served in the Vietnam War.  John enjoyed hunting, fishing, bingo, trips to the casino, and spending time with his family.  Left to remember his life include his children, Megan Essenmacher and her husband Michael, and John Anderson Jr., and his wife Samantha; step-children, Annette, Debbie, and Joey; grandchildren, Ellie Essenmacher, Addison Anderson, and Benjamin Essenmacher.  John is also survived by his sister, Jeanette.  John was preceded in death by the love of his life, Fran Anerson; infant son, Eric; and brother, Jimmy.  He was also preceded in death by his first wife, Cindy Lamy, whom he remained friends with throughout their lives.  A memorial service is being planned for John on August 13, 2022 starting at 4:00pm at the home of John Jr. and Samantha Anderson at 210 S. Chilson Street in Bay City Michigan.  To sign online guestbook, visit www.cremationsocietymidmi.com

To send flowers to the family or plant a tree in memory of John Anderson, please visit Tribute Store
Saturday
13
August

Share Your Memory of
John
Upload Your Memory View All Memories
Be the first to upload a memory!
Share A Memory
Send Flowers
Plant a Tree