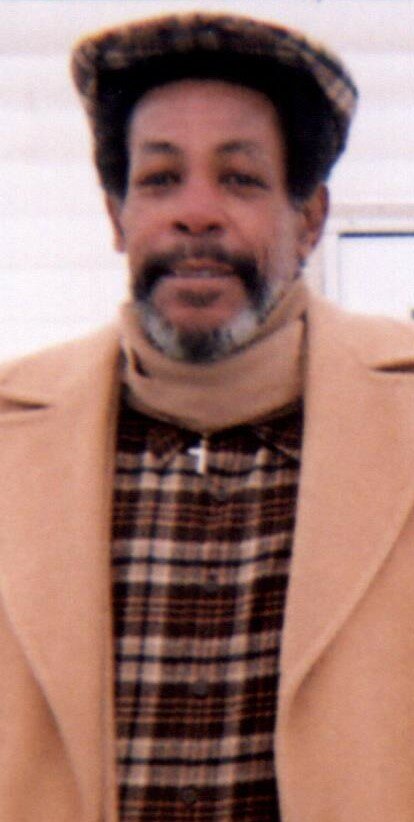 Please share a memory of Thomas to include in a keepsake book for family and friends.
View Tribute Book

Our beloved father, grandfather, uncle, and friend Thomas Truman “T.J.” Johnson, age 74, of Bay City, Michigan, transitioned from this earthly vessel into the presence of the Lord on Tuesday, January 3, 2023.  He was the eighth child born to the late Reverend Thomas Jefferson Johnson Sr. and Doretha (Lewis) Johnson on February 4, 1948, in Hammond, Louisiana.  Truman was a graduate of Greenville Park High School where he was a gifted basketball player.

After graduation Truman later moved to Bay City, Michigan.  He was employed by General Motors, where he worked as a machine operator and in several other positions in both Bay City and Saginaw.  He retired after thirty years of faithful employment. He was member of UAW.

Truman was an avid lover of basketball, paddleball, racquetball, and golf.  He received many awards and trophies from the leagues that he participated in through the YMCA as well as the Bay City Community Center.  His passion for sports also extended to other activities such as swimming and fishing whether he was an observer or active participant, so much so that he would share his knowledge as a YBA coach, advisor, or friend, to younger men, mentoring them with their athletic skills and helping them become strong adult men.  When speaking with him, you may hear him give advice like “Keep the faith,” and “If you don’t stand for something, you’ll fall for anything!”  Truman very much enjoyed spending time with his family, listening to music, and dressing with style.

At an early age Truman accepted Christ as his personal Savior at Greenville Baptist Church in Hammond, Louisiana.  He later joined Gethsamene Missionary Baptist Church, in Bay City, Michigan where he sung in the Male Chorus.

A Family hour will be held at the church prior to the service from 10:00 – 11:00 A.M., and will receive friends during the visitation from 11:00 A.M – 1:00 P.M. To sign online guestbook, visit www.hyattewald.com  Arrangements made with the Hyatt Ewald Funeral Home.

To send flowers to the family or plant a tree in memory of Thomas Johnson, please visit Tribute Store
Friday
13
January

Share Your Memory of
Thomas
Upload Your Memory View All Memories
Be the first to upload a memory!
Share A Memory
Send Flowers
Plant a Tree