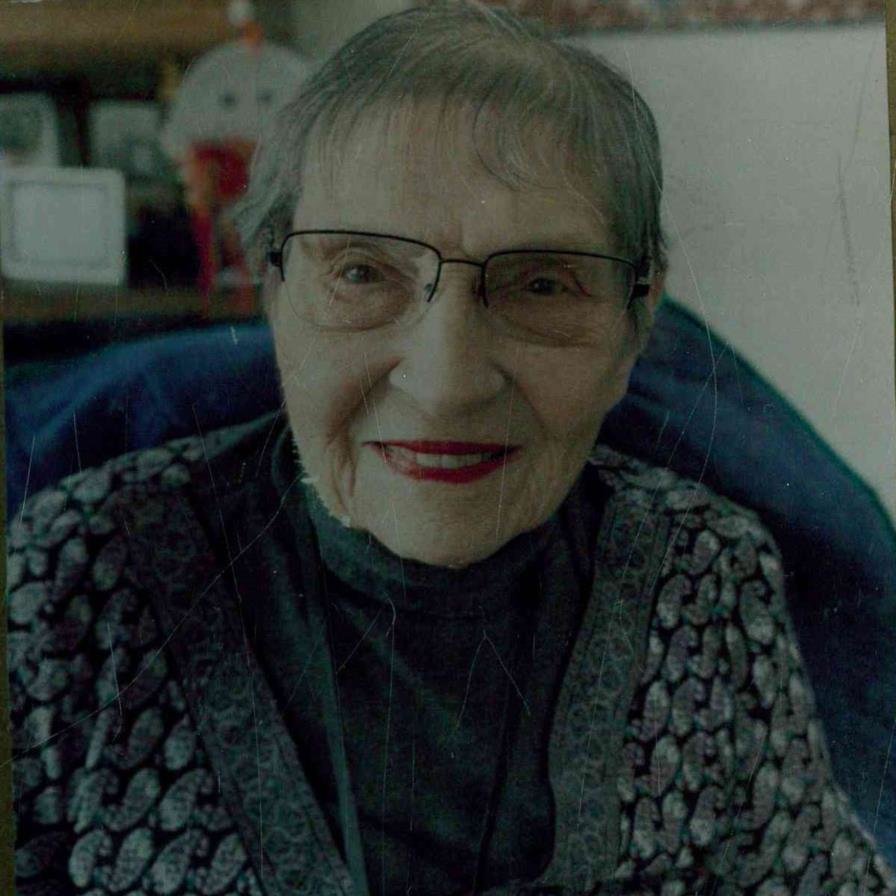 Please share a memory of Inez to include in a keepsake book for family and friends.
View Tribute Book
Luce, Inez C. Bay City, MI Inez, age 91, passed away Monday, April 20, 2020. She was born in Detroit Michigan June 6, 1928 to the late Velma and Tekla Entrekin. She retired after over 19 years of teaching in the Pinconning Schools. She was a member of Grace United Methodist Church â€“East, the Retired Teachers Union, and Aglow. She shared her love of music with others by serving for many years as a church organist and by singing in Bay Chorale. She was a strong supporter of Bay Shore Camp, Jews for Jesus, and the Salvation Army. She is survived by her children, Michael (Janet) Luce of Midland, Robert (Kelly) Luce of Sterling, James (Jerilyn) Luce of Durango CO, John (Cathy) Luce of Bay City, and Caroline (Jackie) Robinson of Bay City; grandchildren, Tracey Luce, Kelley Kent, Stacey (Randy) LaPreze, David Langley, Robert M. (Carrie) Luce, Daniel Luce, Aja (Roberto) Scarlato, Lindsay (Jason) Pula, Julie (Scott) Beecher, Lisa (Paul) McKellip, Seth Robinson, Kegan Luce, and Tyrus Luce; and 12 great-grandchildren. Inez was preceded in death by her husband Robert R. Luce. A Memorial Service will be held after state restrictions on social gatherings have been lifted. In lieu of flowers, those planning an expression of sympathy are asked to consider Memorial Contributions to Bay Shore Camp, 450 N. Miller Rd., Sebewaing MI 48759 or the charity of the donor's choice. The family would like to express their appreciation to Bobbi Braun and the staff at Sheffield Bay for their loving care. To sign online guestbook and leave words of condolence, visit www.hyattewald.com Arrangements made with the Hyatt Ewald Funeral Home, 700 N. Monroe St., Bay City Michigan. All sympathy store items must be sent directly to the family home.
To send flowers to the family or plant a tree in memory of Inez Luce, please visit Tribute Store

Look inside to read what others have shared
Family and friends are coming together online to create a special keepsake. Every memory left on the online obituary will be automatically included in this book.
View Tribute Book
Services for Inez Luce
There are no events scheduled. You can still show your support by sending flowers directly to the family, or planting a memorial tree in memory of Inez Luce.
Visit the Tribute Store

Share Your Memory of
Inez
Upload Your Memory View All Memories
Be the first to upload a memory!
Share A Memory
Send Flowers
Plant a Tree