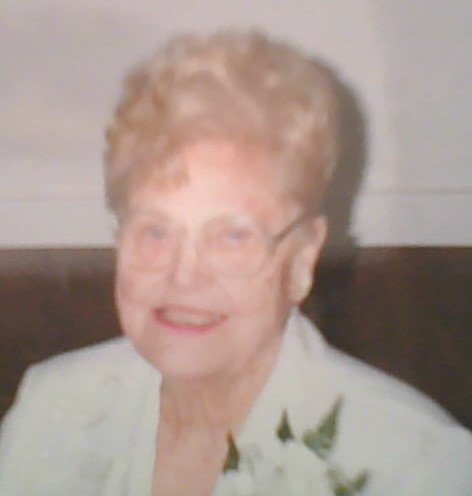 Please share a memory of Mary to include in a keepsake book for family and friends.
View Tribute Book
Mary Jane Swartz, age 95, passed away peacefully in her sleep on January 13, 2021. Mary Jane, the youngest of 5 daughters, was born February 9, 1925, to Rozzo Floyd and Beatrice Lillian (Evans) Pomeroy in Bay City, Michigan. Mary Jane was raised in the South End and attended local schools, and graduated from Bay City Central. After graduation, she went to work as a secretary and bookkeeper. She was a lifelong active member of Fremont Avenue United Methodist Church, where she married John D. Swartz on October 18, 1952. In 1959, she and Jack purchased a motel in Edgewater, Florida. After many years of managing that property, Mary Jane and Jack became involved in subdivision development, building and furnishing homes. Mary Jane became a care giver to Jack and her parents. Following their deaths, she became the Administrative Assistant to the owner of the Dayton 500 Speedway. In 1995, she returned to Bay City to be with her family. Known as “Aunt Mary” to all she met, she and Jack loved and spoiled their nieces and nephews, especially Kay and Jay. Mary Jane was preceded in death by her husband Jack; her parents; sisters, Beatrice Joyace (Harold) Leder, Vera Florence (Ernest) Parrott, Mabel Mae (Paul) Abbs, and Margret Elaine (Vernon) Veit; nephews, Keith Parrott and Lyn Abbs; and niece, Joyace Ann Leder. Mary Jane is survived by her nieces, Connie Mae Milan and Kay Meyer; and nephews, Vernon “Sonny” Veit Jr., Richard and Rodney Parrott, Jay and Guy Abbs. In her later years, she enjoyed traveling whether it was to Europe with Vera, bus tours with friends, or especially her trips to California with Mabel and Paul. Eating out, sharing her favorite recipes, going to the casino, playing bingo, and doing jigsaw puzzles became her avocation. Her family thanks the staff of Brookdale, George and Lois Harding, and Rick and Sharon Tebow for their caring and assistance. At Mary Jane’s request, no services will be held. Arrangements were handled by the Hyatt Ewald Funeral Home. To sign online guestbook, visit www.hyattewald.com
To send flowers to the family or plant a tree in memory of Mary Swartz, please visit Tribute Store

Look inside to read what others have shared
Family and friends are coming together online to create a special keepsake. Every memory left on the online obituary will be automatically included in this book.
View Tribute Book
Services for Mary Swartz
There are no events scheduled. You can still show your support by sending flowers directly to the family, or planting a memorial tree in memory of Mary Swartz.
Visit the Tribute Store

Share Your Memory of
Mary
Upload Your Memory View All Memories
Be the first to upload a memory!
Share A Memory
Send Flowers
Plant a Tree