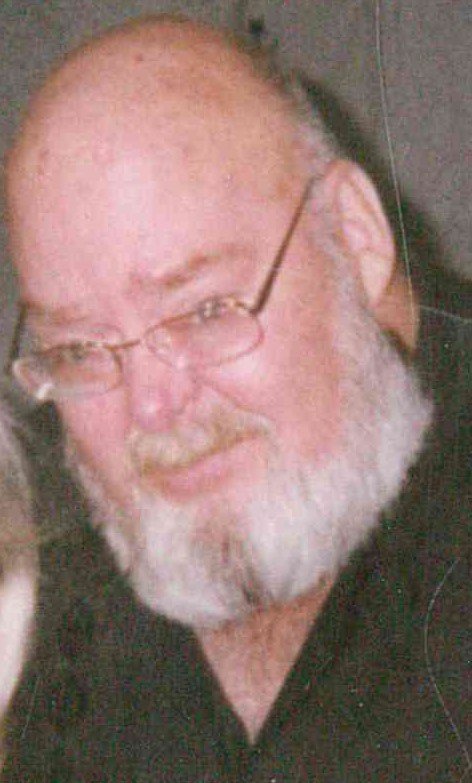 Please share a memory of Harry to include in a keepsake book for family and friends.
View Tribute Book
Lewinski, Harry J. Bay City, Michigan Mr. Lewinski, age 70, passed away on Saturday March 13, 2021. Harry Joseph was born in Toledo, Ohio on November 2, 1950 to the late Clarence and Mary Jane (Savage) Lewinski. He served in the U.S. Army and retired from there on March 31, 1989 after 20 years of service. He married the former Connie Reinhardt on May 19, 1979 in Bay City. They have lived in the Bay City area since 1983. Mr. Lewinski is survived by his wife Connie. Also surviving are his daughter, Terri Lynn Lewinski of South Carolina; 3 grandchildren; his brother, Clarence (Diane) Lewinski of Toledo, Ohio; sisters in law, Marie Lewinski of Corpus Christi, Texas, and Anna Lewinski of Toledo, Ohio; and many nieces and nephews. He was preceded in death by his brothers, Richard Lewinski and Rudy Lewinski. A graveside service will be held at 2 PM, Friday, May 21, 2021 at Oak Ridge Cemetery, Bay City Michigan. Military Honors will be provided by the Bay County Veteran's Council. Those planning an expression of sympathy are asked to consider memorial contributions to A Veterans Group of the Donor’s choice. To sign online guestbook visit www.hyattewald.com
To send flowers to the family or plant a tree in memory of Harry Lewinski, please visit Tribute Store

Look inside to read what others have shared
Family and friends are coming together online to create a special keepsake. Every memory left on the online obituary will be automatically included in this book.
View Tribute Book
Services for Harry Lewinski
There are no events scheduled. You can still show your support by sending flowers directly to the family, or planting a memorial tree in memory of Harry Lewinski.
Visit the Tribute Store

Share Your Memory of
Harry
Upload Your Memory View All Memories
Be the first to upload a memory!
Share A Memory
Send Flowers
Plant a Tree