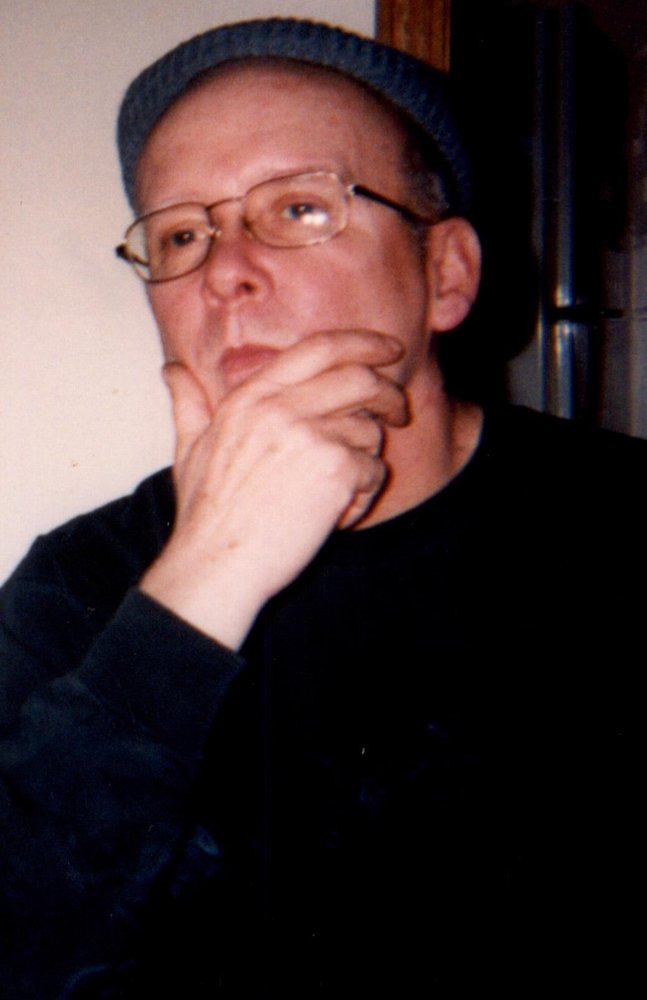 Please share a memory of Montague to include in a keepsake book for family and friends.
View Tribute Book
Montague "Pops" Clayton Willette peacefully passed away on April 30, 2021 in his home with family. Monti was born March 25, 1944 to the late Clayton and Erma (Bourgeois) Willette in Saginaw, Michigan. Monti served in the United States Marine Corp for two tours of Vietnam. After working and retiring from Oklahoma City, he relocated back to Saginaw to be near his children. Monti enjoyed motorcycle riding, hunting, fishing and traveling, as well as spending time with his loved ones for holidays, birthdays, and BBQs. Pops is survived by his children; Janis Willette, and Slown (Sara) Willette; two step-sons, Adam Silva and Nikolas Varney; grandchildren, Alyssa and Hayden Willette, Steven Yuker II, Robert and Mark Symons, Caeleb Varney (and his mother, Cassandra) and Alastair Varney (and his mother, Katie), Kaydence, Aiden, and Landon Silva (and their mother, Tammy), Analeigh Silva (and her mother, Mackenzye), and Donovan and Nevaeh Moncada; ex-wife, Della Varney; brother, Kurt (Terry) Hopkins; sisters, Theresa Willette, Ava (Eldon) Quick, Amanda (James) Goodwill, and Candy Baccary; a lifelong friend, Terry Tessin. He was preceded in death by his two sisters, Clata and Alice Willette; as well as lifelong friends, Kenny Nalevayko, and Carl Wenzel. A Memorial Service will take place at 1 PM, Friday, May 14, 2021 at the Eastlawn Cemetery Chapel, 7475 E. Holland Rd., Saginaw, Michigan, with a gathering to follow. To sign online guestbook, visit www.hyattewald.com Arrangements made with the Hyatt Ewald Funeral Home & Cremation Services, Bay City MI.
To send flowers to the family or plant a tree in memory of Montague Willette, please visit Tribute Store

Look inside to read what others have shared
Family and friends are coming together online to create a special keepsake. Every memory left on the online obituary will be automatically included in this book.
View Tribute Book
Services for Montague Willette
There are no events scheduled. You can still show your support by sending flowers directly to the family, or planting a memorial tree in memory of Montague Willette.
Visit the Tribute Store

Share Your Memory of
Montague
Upload Your Memory View All Memories
Be the first to upload a memory!
Share A Memory
Send Flowers
Plant a Tree